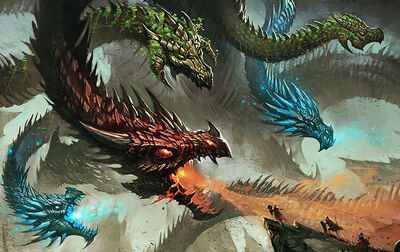 Cronus Astaroth can be summoned on the Alchemy Summons page if you have 25 energy on hand and are at least level 275.

Participants: up to 160 people total, with the following distribution:

You can see your stance in the "General Alliance" tab; it is your main general's level + the levels of its allied generals that share his/her type (aggressive, balanced or defensive).

B) Your stance is lower than the monster's stance:
- You don't get Contribution Points.
- You don't fill any of the bars above (Damage, Critical, Decay)

Decay starts at -10.0 per second, and decreases with successful attacks with a balanced general. 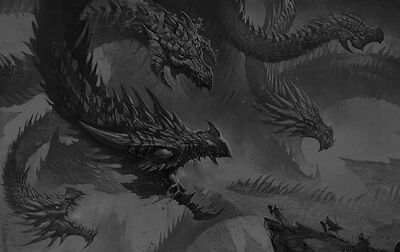 Retrieved from "https://castleage.fandom.com/wiki/Cronus_Astaroth?oldid=85757"
Community content is available under CC-BY-SA unless otherwise noted.