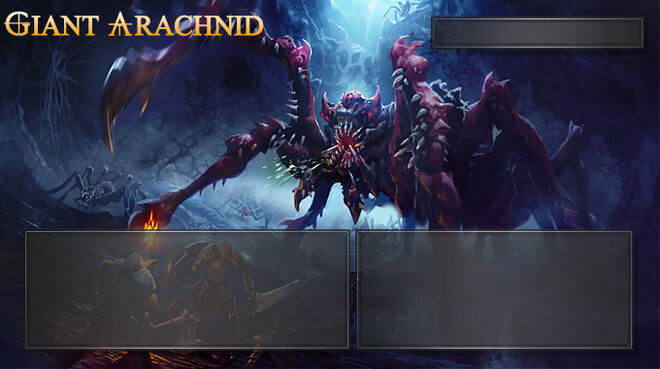 Giant Arachnid can be summoned by spending 20 energy on the Guild Monster page. Guild members contribute 1 energy per click, for which they are rewarded with gold and experience points.

Your stats only determine if you'll win or lose your duels, like in a conventional guild battle. Damage/Stamina ratio is the same for everyone regardless of stats, and the only damage modifier applied is due to the Rogue ability (+100/stamina), Deianira (+20/stamina) or Deshara (+40/stamina if rogue as class).

While fighting Giant Arachnid, there is 1 siege weapon that can be launched to deal extra damage.
All Siege Weapons hit Giant Arachnid and are unaffected by blocks and resistances.
*Giant Arachnid has 44,000 HP 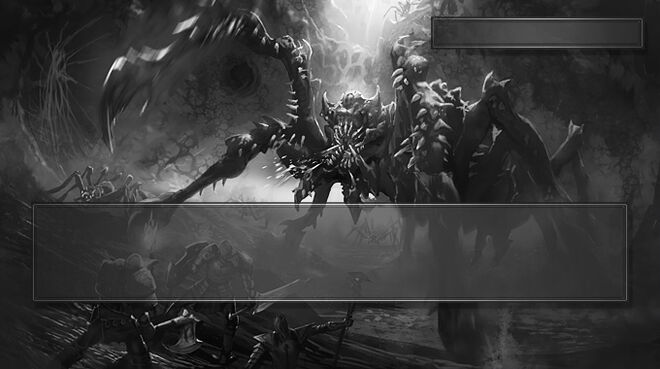 Retrieved from "https://castleage.fandom.com/wiki/Giant_Arachnid?oldid=79979"
Community content is available under CC-BY-SA unless otherwise noted.