The great demon lord, Mephistopheles, is BACK! After the long journey towards the Ivory Palace, the moment has come for you to confront the demon lord. A lot of suffering and despair has come from his reign of terror.

Will you be able to stop him once and for all? 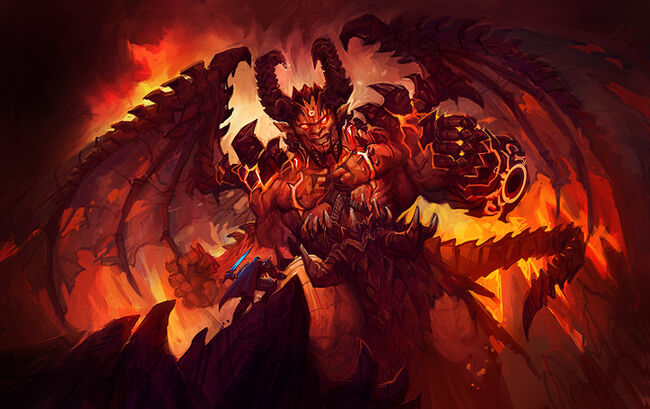 Retrieved from "https://castleage.fandom.com/wiki/News_Archive/7_15_10?oldid=54483"
Community content is available under CC-BY-SA unless otherwise noted.