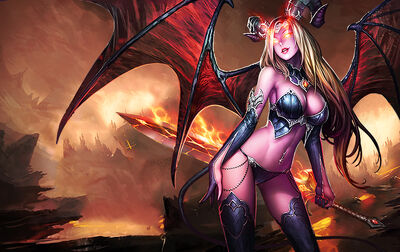 Succubus of Desire is a monster available for new players to fight. It can be summoned on the Alchemy Summons page if you have a 10 energy, and are at most level 99.

Succubus of Desire has 5,000,000 health. Up to 40 people total may participate in the battle. Of these participants, only a set number can participate based on that player's level at the time of joining the battle.

Rewards After Slaying Succubus of Desire 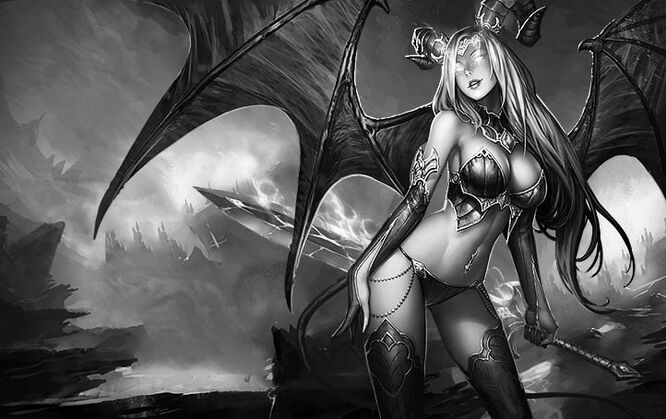 Retrieved from "https://castleage.fandom.com/wiki/Succubus_of_Desire?oldid=82583"
Community content is available under CC-BY-SA unless otherwise noted.