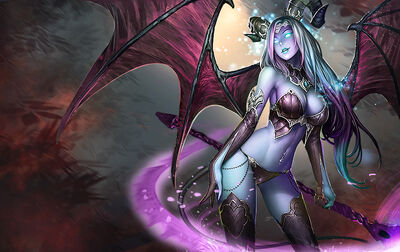 Succubus of Nightmares can be summoned on the Alchemy Summons page if you have 25 energy and are at least level 700.

Succubus of Nightmares has 800 Million health. Up to 100 people total may participate in the battle. Of these participants, only a set number can participate based on that player's level at the time of joining the battle.

Rewards While Fighting Succubus of Nightmares

Rewards After Slaying Succubus of Nightmares 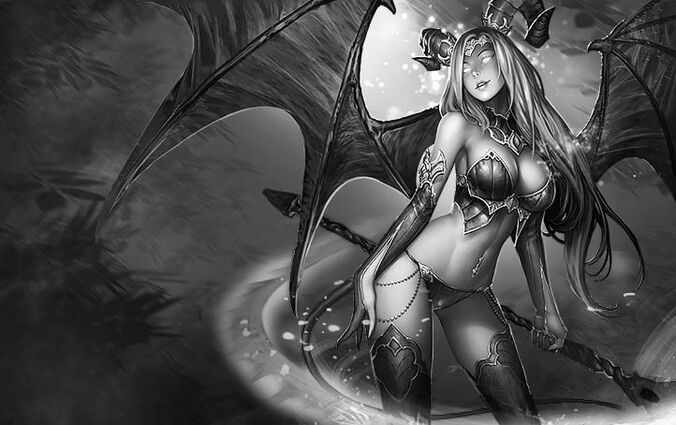 Reported by a developer to be near to Cronus of Fire, whose stats are as follows:

Retrieved from "https://castleage.fandom.com/wiki/Succubus_of_Nightmares?oldid=82582"
Community content is available under CC-BY-SA unless otherwise noted.